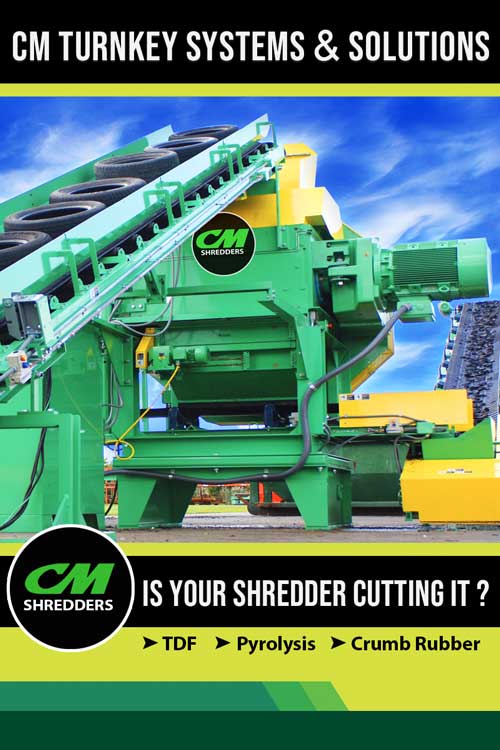 According to the press release by Genan from October this year, new majority shareholder of environmental company Genan, one of the largest tire recycling companies in the world, is Maj Invest Equity. Sole owner of Genan since 2014, PKA has made an agreement with Maj Invest Equity for the latter to take over 51% of shares. PKA continues to co-own as minority shareholder.

Genan Holding A/S is the parent company of the Genan group, which counts six recycling plants in Denmark, Germany, Portugal and the USA – and has more than 300 employees worldwide. Genan’s annual report for 2020, which was presented in May, showed an EBITDA of just under EUR 12m, which is a most satisfactory result considering the Corona crisis.

Genan is a pioneer in the recycling industry and has for many years been a leading, Danish company when it comes to climate change mitigation. The total production capacity of all six Genan plants allows Genan to spare the world of as much as 280,000 tonnes of CO2 emission annually.

”Genan helps solve a major problem for society – and has the potential to grow considerably in the next few years. As majority shareholder, we would like to support and accelerate this development,” says Mads Andersen, Partner in Maj Invest Equity. ”Genan has developed steadily in the past 5 years – and has consolidated really well. We expect international focus on sustainability to create a growing need for Genan’s products and services for the next many years.”

Every single day, more than 7 million tires are dismounted from vehicles all over the world, and the majority of these tires are regretfully incinerated or disposed of at landfills – to the detriment of the environment. Globally, Genan currently has the capacity to process more than 400,000 tonnes of tires annually, and these worn-down tires are transformed into useful materials which can be used for numerous different purposes. The ambition is that tire recycling in general should become significantly more prevalent in the future. When end-of-life tires are recycled at Genan’s factories, up to 280,000 tonnes of CO2 emission annually is saved – in comparison with energy recovery through incineration.

In 2014, PKA took over 100% of the ownership of Genan – to ensure the survival of the company after a showdown with the previous majority shareholder, who was later convicted for fraud and aggravated mandate fraud.

”Ever since the ownership reconstruction, we have focused on turning the company around – in order to safeguard the jobs of the many employees and to preserve important know-how. Both management and staff have handled this really well, and the development of the company has been positive ever since,” says Chief Investment Officer Michael Nellemann Pedersen from PKA. ”It is indeed unusual for PKA to be the majority shareholder of a company. We are thus most satisfied to be welcoming as co-owner a majority shareholder sharing our perception of the long-term potential for the development of this company being an essential contributor to the solution of a global environmental problem.”

Genan Holding A/S is the parent company of environmental company Genan, the largest and technologically highly advanced tire recycler in the world. Sustainability is the core value of the Genan group; and by utilizing the resources of vast amounts of end-of-life tires, Genan helps solve a wide-ranging, global problem. Genan operates six recycling plants in four different countries. The annual production capacity of the company totals more than 400,000 tonnes of tires; and with continuous optimization of production and technology, Genan is constantly striving to run all plants, so they are as environmentally friendly and energy-saving as possible.

PKA is one of the largest pension administration funds in Denmark. We provide life-long security to a community of more than 330,000 members – mainly in social services and health care. Our members are also our owners. On their behalf, we manage assets with a market value of EUR 47.1 billion – i.a. by investing in sun, wind and sustainable development goals. 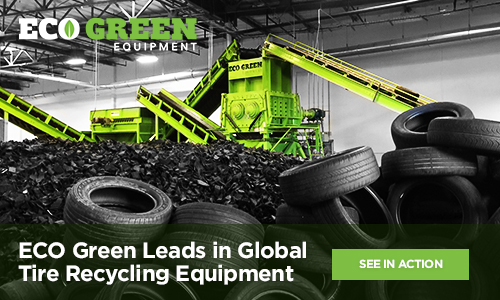 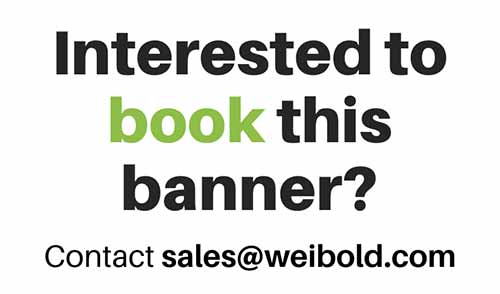 Subscribe for Weibold's monthly newsletter to receive the most important news on market trends, technology advances, expos, trade shows and conferences related to tire recycling and pyrolysis industry and much more! 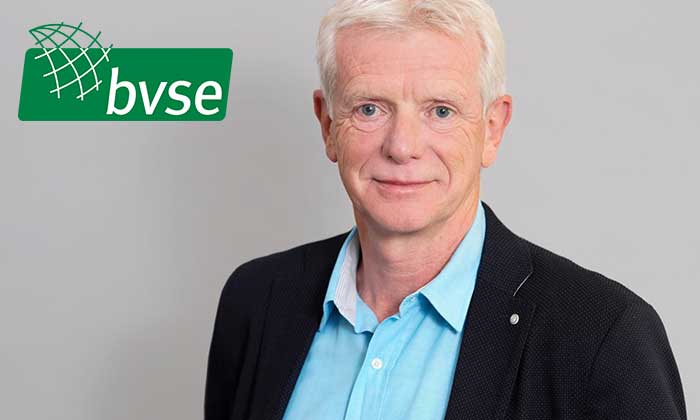 It was agreed during the BVSe annual general meeting in September 2021 to form a Tire Recycling Association under the BVSe grouping. With Vice President and Chairman of the Association, Bernd Franken, committed to the industry's interests, this new professional association has a seat and a vote on the BVSe Committee. 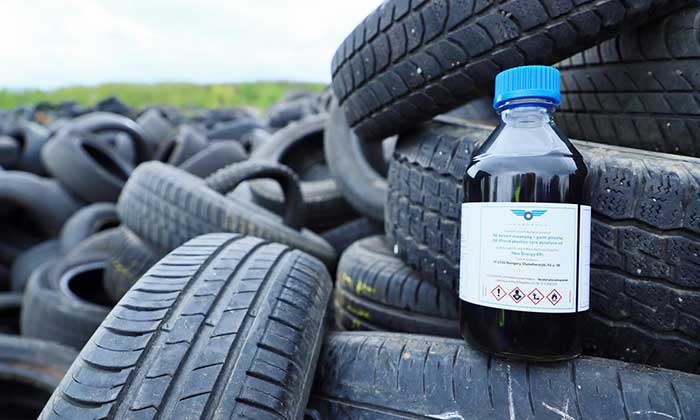 On December 10, 2021, New Energy was the only commercially active company worldwide that was certified by ISCC PLUS as a "Point of Origin" and greenhouse gas savings for chemical recycling of both tire and plastics. 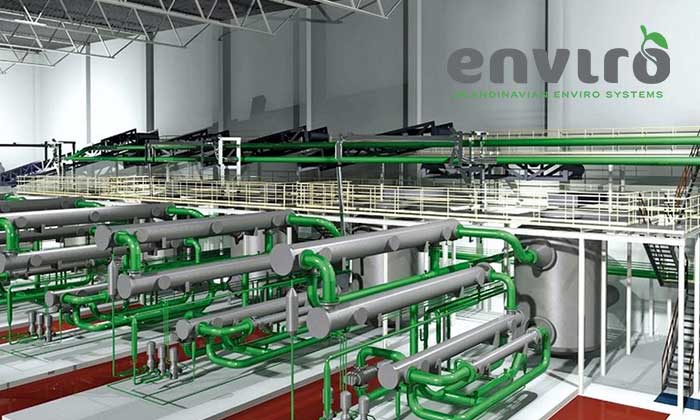 Enviro converted €32,000 loan to grant as a result of tire recycling plant establishment in Chile

Enviro has had a previous conditional loan totalling EUR 32,000 converted to a grant without a repayment requirement as a result of the tangible measures the company has taken to establish a recycling plant in Chile. The loan was issued by the Nordic Environment Finance Corporation (NEFCO)